Outward Appearance:
Brant has a long braided blond pony tail, short stubble of a beard, rather tall with Jade green eyes, an rare color for humans. A few light facial scars, nothing deep, they all look rather well healed. Brant looks surprisingly normal, and likely helps him blend in and avoid trouble when the local tavern patrons get a bit to drunk.
Scars:
Back:
Roc’s beak: A Roc took Brant to the ground and started biting at his back, armor shielding most of the bites, it left some pot-marked scars.
Yeti’s claws: Brant had a rather nasty run in with a Yeti, his back is covered in a crisscrossing pattern of at seven different slashes, ranging from a single claw to the whole hand raking across his back.
Left Arm:
Werewolf bites: A set of bite marks still scar Brant’s left arm, where a werewolf grabbed him and tried dragging him to it’s den. The marks are large, as it attempted to shake him more than a few times during the drag.
Right shoulder:
Giant Spider Bite: The skin in this area still has an odd tinge of black to it from the spiders venom.

Brant’s human, aside from clearly being skilled with his blades and could has knowledge akin to a bestiary, he’s doesn’t stand out. Brant passed the Trials of the Glade, and tends to rely on the combined Potions and Oils to give him the edge he needs in combat. 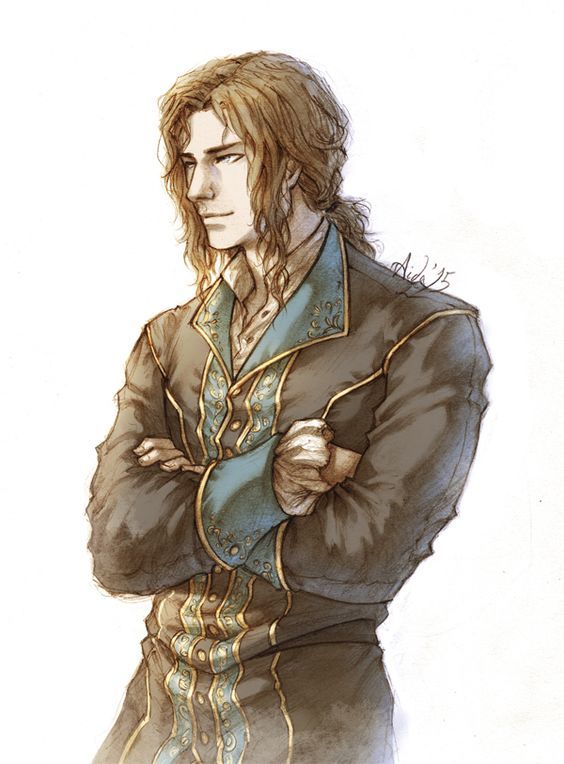