Fox has short ginger hair and clean shaven that complement his light complexion. He’s average height, standing about 5’10", not particularly well built but not heavy set either. Always seen in a trench coat, colors ranging from black to brown, he smells of Delight and usually is smoking a Cigar. His half-elven blood might have given him a longer life, but he hasn’t aged as gracefully as his elven counterparts, likely due to his line of work acting as field agent for Victoria Ohm.

Fox tends to keep to himself, a lot of what is understood about him is implied through his actions.

Born to Shaddox and Karen Mason, Fox got his name from his hair, the red and white reminding both parents of a fox. The white faded as he grew, but the name stuck for other reasons, always sharpening his brain over his brawn. His father a skilled ranger tried to pass down his skills with a bow, but Fox didn’t dedicate himself to this skill, as a result he’s competent with ranged weapons but no where near what he could have been. But as a result of his studies, he’s a quick study and a sharp eye, putting things together though logic and intuition. He quickly rose through the ranks of Lady Ohm’s agents to her top field agent, he’s since refused a promotion to a ‘desk job’ and another to a management position.

He moves around to much to really have any obvious romantic interests.

He’s a heavy drinker and smoker of Delight, why is unknown but it’d be a good bet to put it on his work. He may smoke to bring himself a little closer to his Elven ancestry, being Half-Elf he needs to sleep, so it could also be a time saving mechanism, since delight lets him simply meditate instead of needing sleep.

Fox’s father Shaddox was a Ranger from the Wildlands turned Merchant in Chakai, where Shaddox met Karen Jules, another foreigner in Chakai from Nox, while tending his shop stall.

Fox has suffered a grave injury, an Automail hand impaled him through the stomach. While he’s been magically healed, the wound hasn’t healed quite right, and he finds it hard to breathe at times, which pisses the half-elf off since he really does seem to enjoy smoking Delight. 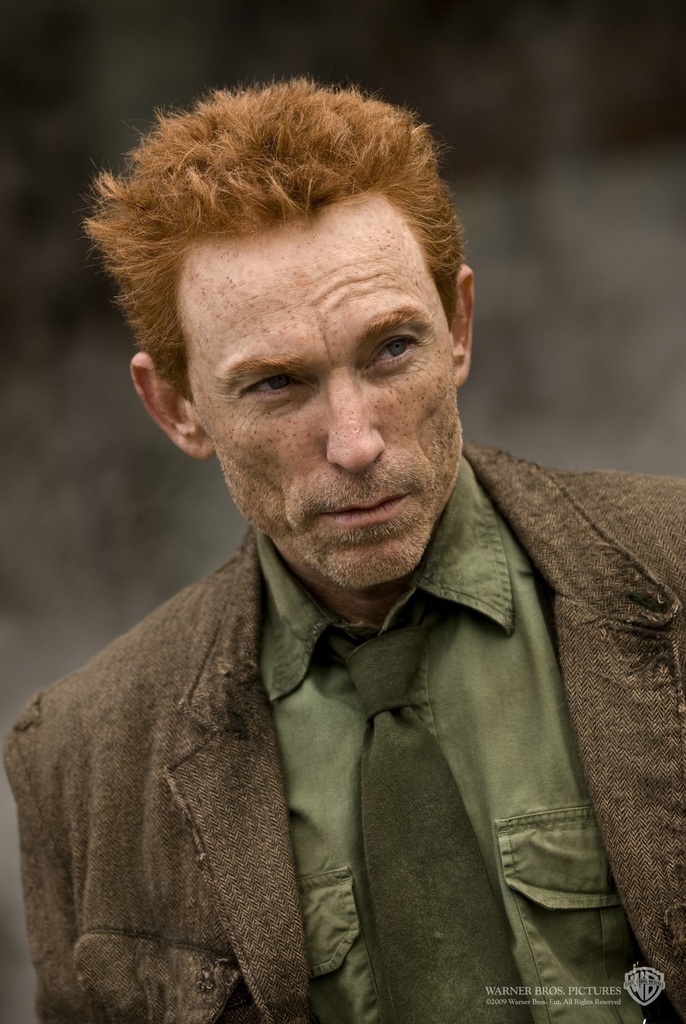