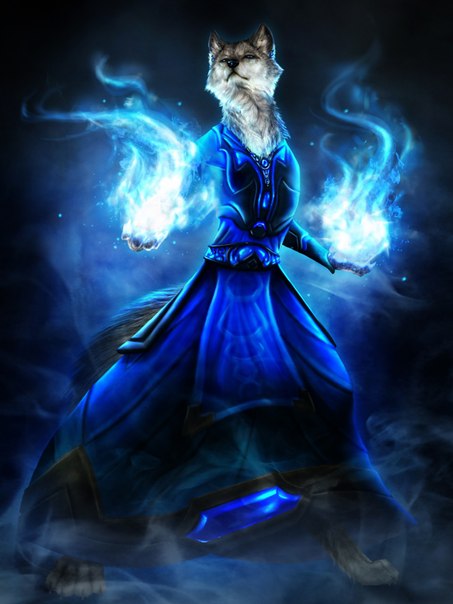 Personality: Focused and determined, never willing to give up. Finds the law tends to be bent by those who understand it, and the spirit of the law is generally ignored. Despite being a Mercenary, is known for his mercy and belief in second chances. Despite seeing acts of the gods, has decided the choices of mortals means more than the whim of the gods, still believes everyone should be the best version of themselves they can be. 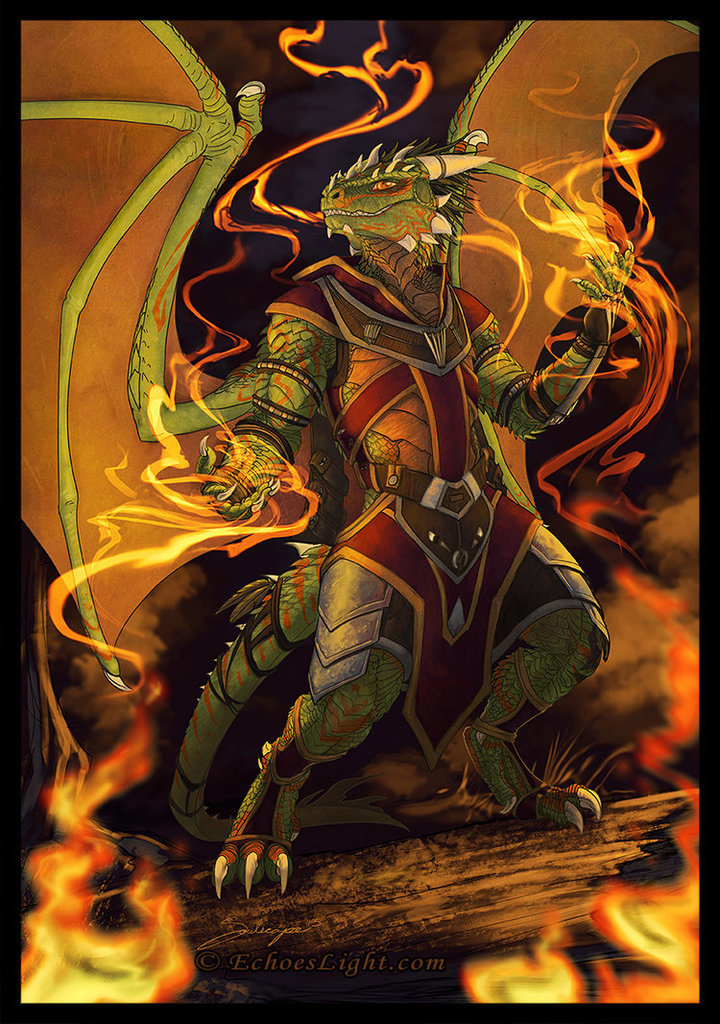