A well known murderer in Orion, responsible for the deaths of twelve individuals. Joe kills when his prey sleeps, earning him his nickname. He also seems to revel in this fact, scattering sand across the face, particularly the eyes. Caught only once, on the day of his execution they couldn’t find him in his cell. Joe is presumed to still be within Orion, however he hasn’t killed since his capture and escape almost a year ago. 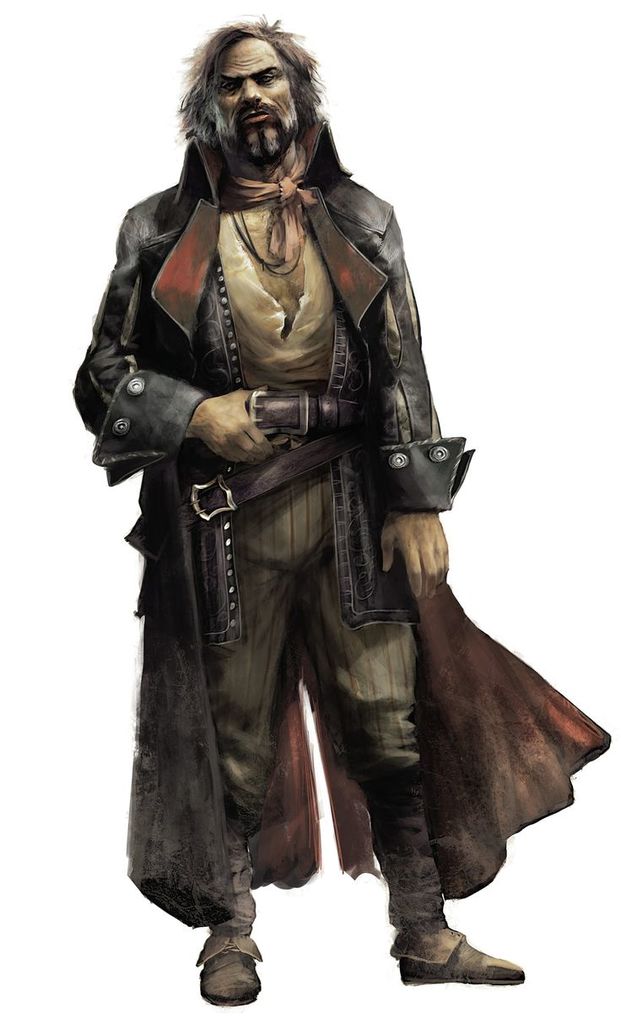