An amber haired elf who is always looking for something more which keeps her adventuring. She stands 5’7" and seems very figure focused. Michelle wears leathers and carries a bow, leading most to believe she’s a ranger or archer, in reality she’s much closer to a bard in personality and skill.

Michelle goes by the nickname Mute, as when she was young Michelle was a very quiet individual, she’s still a woman of few words but she has learned what she wants out of life.

Mute has a bracelet with Veran’s crafting signature on it, when asked about it she said: “It was a friend of mines, well, more than a friend. She thought she needed to hide her past from me and I guess my curiosity proved her wrong.” She of course was referring to Kase.

Mute and Kase have had a bumpy relationship to say the least. Mute had spent 18 years looking for a way to reverse Kase’s curse, who during that time was not herself, but practically a fox in thought and nature. When Kase was restored mentally to her full self, Mute had a bit of a break down, trying to rationalize spending the last 18 years trying to rescue Kase from her curse alone, only to have her remain a fox but have her personality return. To Mute, having Kase mentally back was a 18 year old reminder of what she’d lost, it cut to deep and she needed time to get over the punch in the feels from the past. Mute has been getting closer to Kase, although those who know them well, know that Mute doesn’t do well with Kase’s physical appearance as it is, she’s embarrassed by the fact her girlfriend is currently a literal fox.

Mute seems to have grown poison glands in the back of her throat, it is speculated by Bahresh that her saliva, blood, and flesh would be poisonous. The exact nature of the poison is unknown. 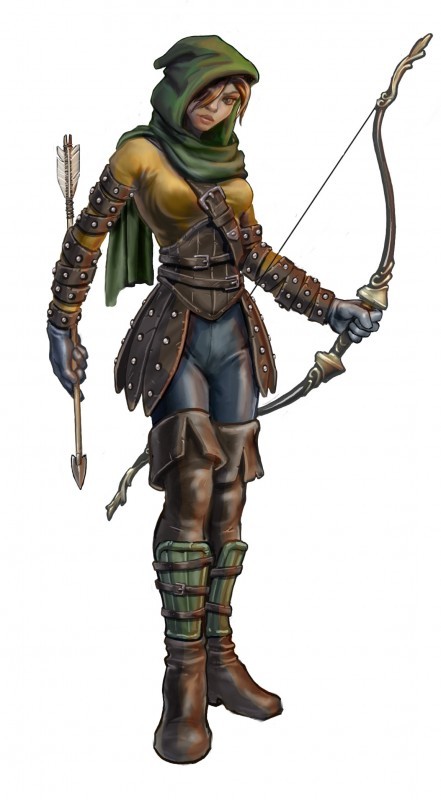