Eladrin assassin who while working tries to hide any hints of her identity, appears male at first glance when dressed to kill. Usually wears a face mask and hood to cover up elven ancestry, sticks with dark colors, and a hooded cloak to blend into the night. Seems well versed in the ways of the assassin, expert poisoner, master of disguise, and a keen lock pick.
Has a blue hair, unknown if natural or dyed.

“A good assassin leaves nothing to chance, they are agents of fate. They remove all other possibilities until the only outcomes end in absolute success. Yet when I met Gilly, another agent had clearly set the stage, no amount of planning could alter their intended path.” – Naicelle

Naicelle was contracted via cutout to kill Gilly, however was in the room when Gilly and Kat channeled Rasha. This seemed to change the assassin’s mind about the job, but always the agent of fate, Naicelle didn’t want to leave anything to chance, so got the drop on Gilly before stopping to talk it out. Where Gilly picked up that behind that determined and tough demeanor, Naicelle seemed to fancy her, and was doing everything she’d been trained to do in an attempt to distance herself emotionally from Gilly.

Naicelle seems to have a deep faith in Rasha, turning on the AoF and risking her neck for what she believes to be divine intervention to spare Gilly’s life. She’s also mentioned and showed her love of Royal and Noble affairs, especially dances or grand balls. 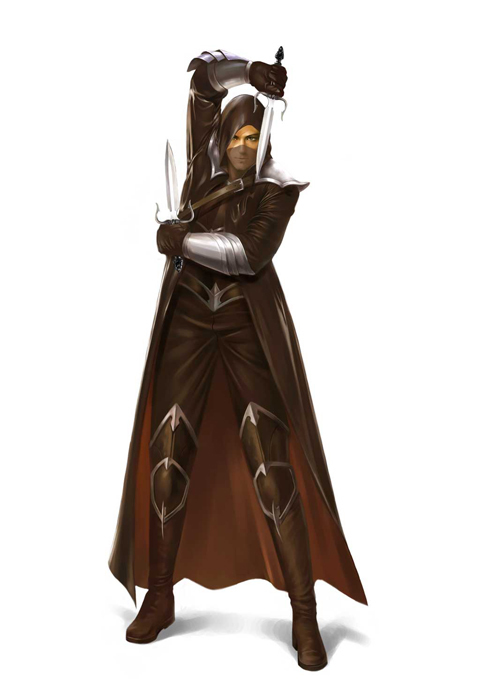