Black hair and dark Chakain skin, Petra is always armed with her rifle and trench gun. She’s a member of the Dusk Chasers, skilled with gunpowder weapons and also a spell-slinger. She may be strong because she’s part dragon, but she’s not particularly buff.

Petra is a quarter dragon, specifically a black dragon. Her hands from the elbow down and Legs from her knees down are dragon in origin. Her hands are scaled on the back, soft on the inside and clawed, making it hard for her to perform small dexterous tasks. Her feet are digitigrade, sharp claws instead of toes, scaled and soft like her hands. While she doesn’t have wings, she does have a tail which she has pierced with three rings near the tip of the tail.

Petra carries an old Stahlwachian Trench gun and a Lock Rifle, she has a small array of unique ammunition for both.

Petra has ended up leaving the Dusk Chasers to guide Bahamut reborn to a dragon to be safely raised. 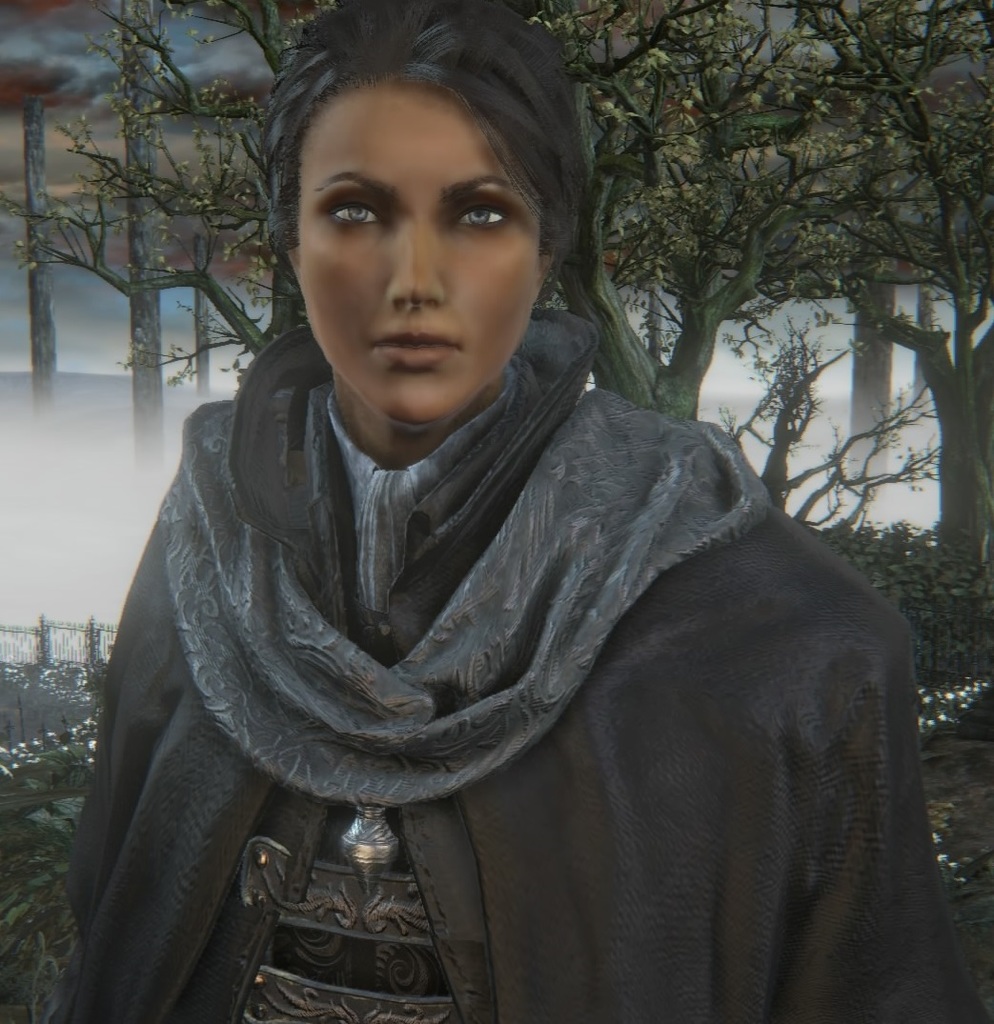