Kaime is the Queen of Orion, first born of Jupie Stormdancer, old King of Orion and son of Orion Stormdancer. A human, Kaime has had troubles with some of the old blooded elves in the land, who refuse Orion’s sovereignty and claim their land as their own as they’ve lived there since before Orion was founded. She is seen as a fair queen, a follower of Vöris she keeps the kingdom of Orion poised for war to keep Nox and the Eastern Kingdoms from thinking the country weak. Lives at Orion Castle in the Central Region.

“Joseph King is wanted dead. This murderer was given a chance at justice when he was originally captured, and he denied himself that privilege when he escaped. His victims deserve justice, but they will have to settle for vengeance. The Kingdom of Orion has officially put a thousand gold bounty on his corpse.”- Queen Kaime, Royal Decree 26th of Spring 1007 CE. 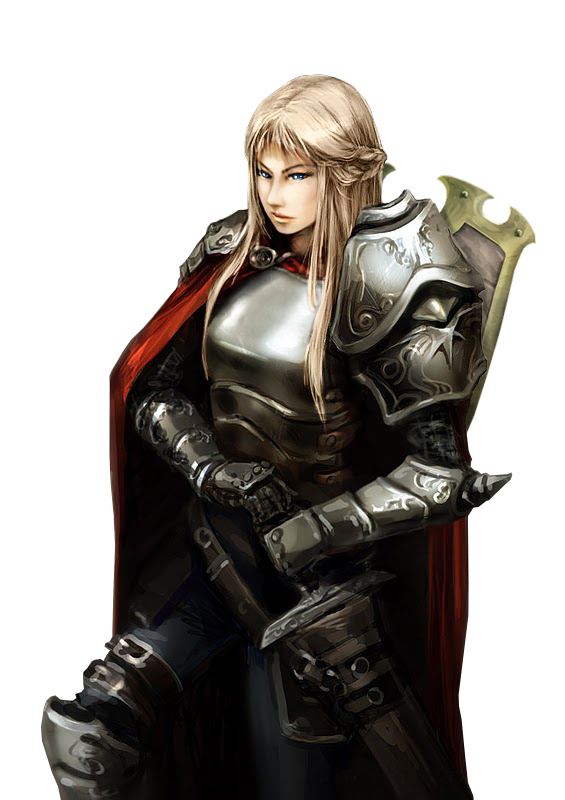