Outward Appearance:
Rahsai has a shoulder length white mane, two facial scars, one light scar across her left eye, another deep running right in front of her left ear, hair missing from where the blade nearly took her ear. Her fur color and pattern is that of a Siberian tiger, orange fur, white belly, and black stripes. Her two Saber teeth reach a little further than the bottom of her jaw when her mouth is closed.
Scars:
Left Shoulder:
Roc’s talons: A Roc tried to pick her up, and dug into her shoulder taking the fur in that area with it, leaving three scars on the front of her left shoulder and one on the back.
Right Thigh:
Wild Boar tusk: A monster hunt was interrupted by a group of wild boar, caught off guard Rahsai was gored in the thigh, likely her most mundane scar.
Back:
Ghast Touch: A strange, vaguely hand shaped discoloration in her fur and skin from where a ghast made contact with her, her skin is lighter color and fur turned shock white.
Both Forearms:
Werewolf claws: During a battle with a small pack of Werewolves Rahsai held two at bay while Brant dealt with another, unable to block every blow with her blade, she used her forearms. In the end her armor was shredded, and she survived with a few new scars.

Rahsai is a Long Tooth Rahshaki, her thick fur would lead one to believe she’s from a cold climate. She was lead through the Trials of the Glade by Brant, and tends to focus on the potion side of the craft.

Rahsai ended up as a Shifter for a short time, looking something like this: 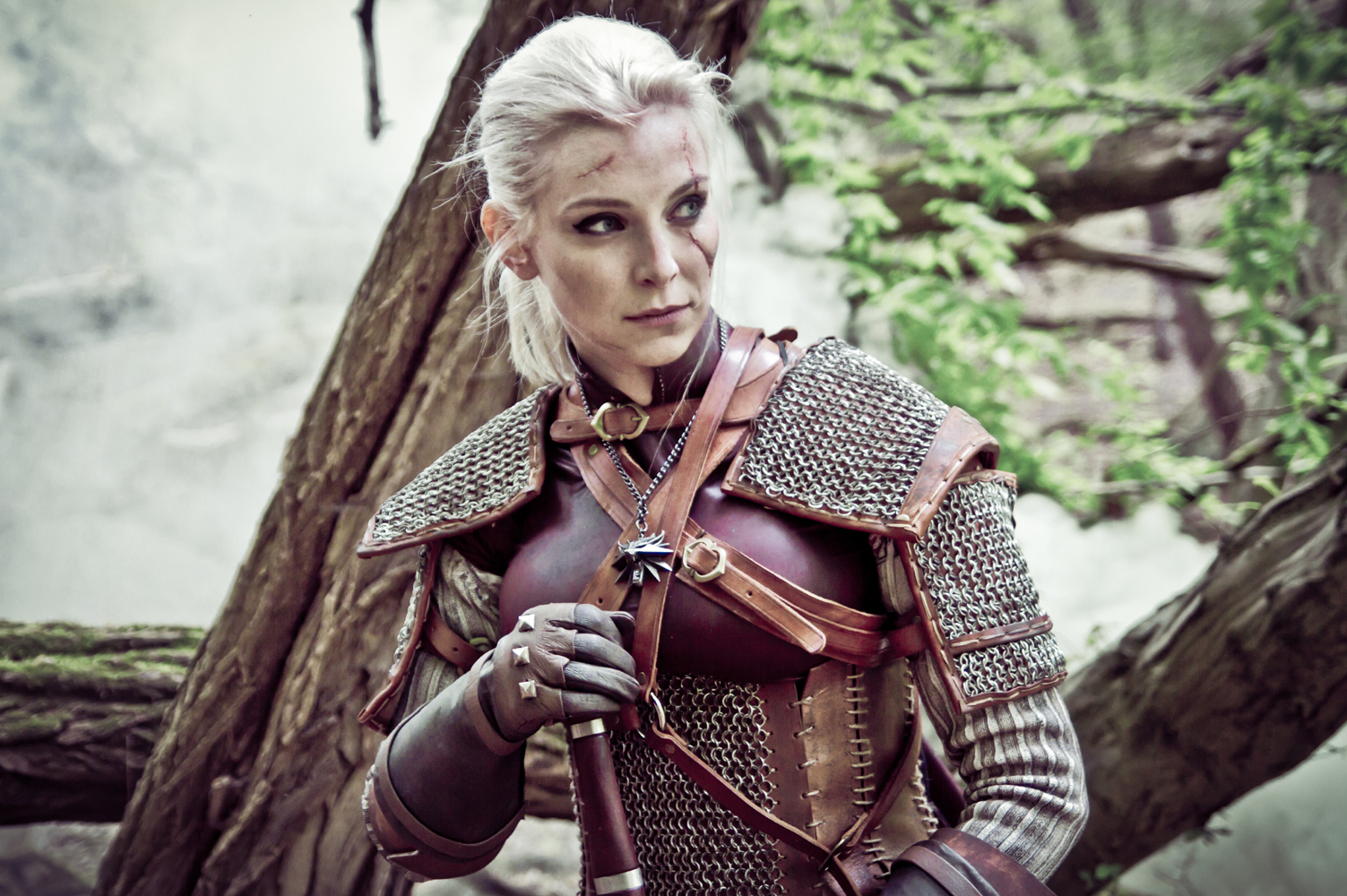 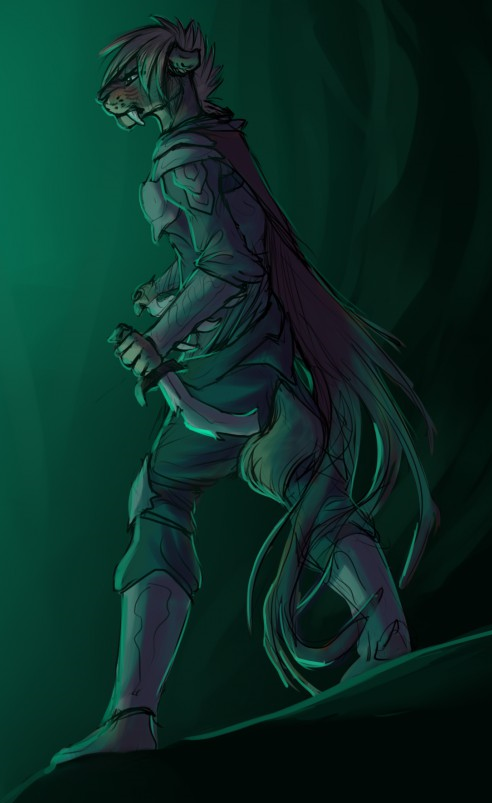