Originally Sara has strawberry blond hair which she keeps short, very light elven skin, is about five foot nine inches, with her mother’s amethyst eyes.
Now she’s kept her complexion, but apparently has undergone some major automail work. Sara has two light gray wings, and her hair appears to have changed color to match the wings. She usually wears a re-enforced Wet Suit, metal bands augmenting the neoprene suit. The suit has space for her wings to emerge from the back of her shoulder blades. There’s a white gold halo use to hover above her head, she now wears it as a necklace.

Edward’s half-elven daughter Sara dreams of following in her father’s footsteps of being an inventor. She currently lives in Trenton, but her studies take her around Orion.

Sara grew up being mostly ignored by her parents, she spent a lot of time alone until she met Lucas. Lucas has been her best friend since Sara was nine, the two were as close to inseparable as a noble born and a Rahshaki gypsy commoner could be.

All of that changed when Lucas vanished, what little world Sara had was gone, and the first person to take an interested in her might have cost Sara her humanity. She underwent a process that resulted in her being more automail than skin and bone, it’s hard to tell if she’s even human any more. Sara hasn’t had time to stop and really think since then, and no one’s asked, she just needs to keep moving forwards, if she stops to think about what she’s become… who knows what will happen.

But it’s likely she won’t have time to stop until she finds Lucas… as long as Lucas isn’t already dead. Although if Lucas isn’t dead, then when Sara finds Lucas will she even be recognizably Sara any more? 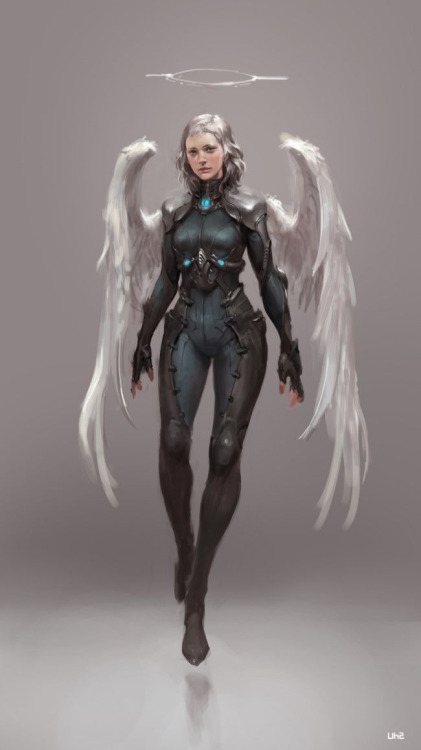