Originally called Reforged, after the popularity of chainmail armored prosthetic limbs were used in combat, they got the nickname “Automail”. Since then the work on automated prosthetics has continued, and new advancements have continued to come forwards, allowing for detachable Automail. Automail is far easier to break than normal flesh and blood.

Automail works as a replacement for limbs that have been lost or willingly removed, and thus interacts with healing magic in an interesting way. Regeneration will not restore Automail limbs, part of the Automail installation process blocks lower power magic from effecting the limb. Healing does not effect Automail, it will fix nerves and connection to Automail, but never regrow the limb.

Automail has a chance to take damage in combat, and as such will also need to be repaired.
See Automail Combat Rules

The biggest advancement in Automail is the ability to make the automail detachable. The severed joint is fitted with a port and the automail is then attached and locked into place. This allows the user to purchase Automail with a specific functions that surpass any general purpose Automail. The original purpose was to allow soldiers with damaged Automail to quickly get back into the fight by replacing the limb instead of installing new Automail.

All Modern Automail is detachable.
It takes an Action to Attach or Detach an Automail Limb.

Military grade Automail which focuses around the use or integration of firearms is referred to as Gunmail. It’s caught on for the military, but is unavailable for any standard citizen. Adventurers have been known to acquire Gunmail, but usually at a premium.

Automail is seen to the commoners as the rich and powerful thumbing their nose at the gods. The replacement of the flesh given to mortals by the gods, replaced with our own doing. Most who revere nature also find it disturbing purely on the level of it being so unnatural. However with the ever diminishing sources of divine power, Automail becomes the only available way to replace lost limbs, as regenerative magics are extremely rare to find. The modern way to avoid the stigma has come through artisan crafted Automail that looks flesh toned, it’s still easily noticed under scrutiny, but otherwise you’ll likely miss it.

Unnatural Automail: The heavier stigma that floats around Automail users is the case of Unnatural Automail. Some Nobles and Adventurers are branded Ex-Species for their chasing of unnatural Automail. Unnatural Automail is classified as any limb that does not look and meet the same functionality as the original limb. So an Arm with a blade in it is considered natural, the arm itself still functions as an arm, and it happens to have a blade as bonus. However an Arm that looks like a giant scorpion stinger is unnatural, it can’t perform the standard actions of an arm. The other addition to Unnatural Automail is adding limbs where they didn’t exist before. The mind itself even rebels if to many extra limbs are added. Some go for semi-natural additions, a human with an Automail tail is seen as unnatural, although far less offensive when compared to the person with an extra set of arms, or the person who replaces their arms with legs.

After receiving a new Limb, either after the initial Reforged procedure or every time a new Modern Automail is hooked up to the Port, the Subject will need to make a check to determine how effective they can use the limb for the initial adjustment period. The more “normal” a limb is, the quicker a person will normally adjust to it.

For modern Automail, if the user has “worn” a limb before and became accustom to it (rolled a success or wore it for the entirety of the disadvantage time) they have advantage on these checks. This only effects specific limbs that person owns, if a person is use to a Modern Automail Arm replacement that gets destroyed, getting a new version of the same arm requires the Acclimation check without advantage as the limb may function slightly differently from the last one.

Any character with the Ex-Species Feat gains benefits to Acclimation.

Heavier version of Automail, older models, thus much cheaper. However they’re more unsightly and uncomfortable, they are noticeably Automail without any needed perception check, and can’t even be hidden due to their bulk and shape. Reforged Limbs are not detachable, but are built onto the body during the purchase. It takes two hours to install automail. 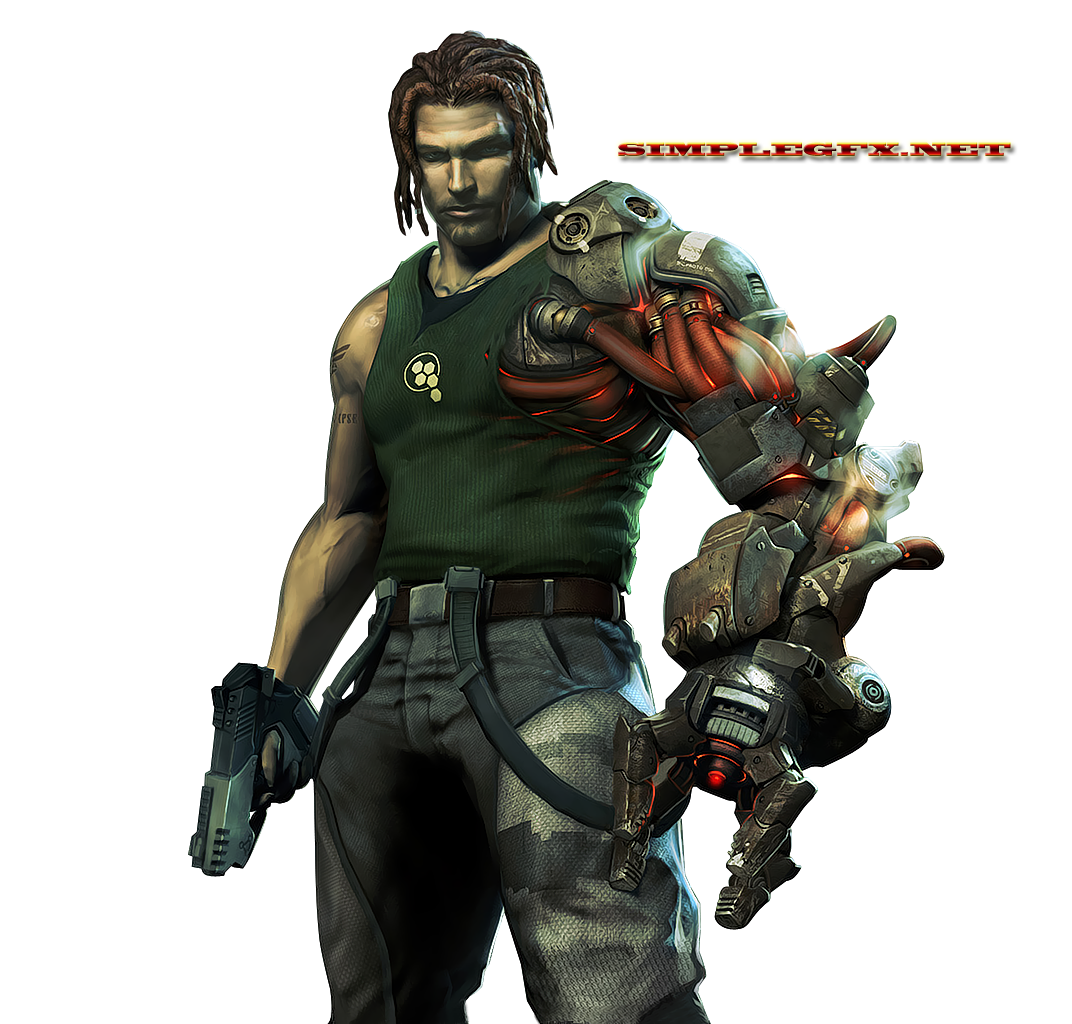 Reforged Limbs are large, bulky, and noticed at almost any distance if not covered.

Modern Automail is lighter and sleeker than the Reforged models, most of them can pass as real skin at a quick glance. An active Perception check DC 10 is required to notice, else a passive Perception of 17 will automatically detect unhidden modern Automail. You will need an Automail Port to attach any other Automail to yourself.

A much sleeker design allowing for a more “normal” look.

400 gold pieces
- lbs
Introduction Date: 867 CE
Effect: This allows modern automail to be hooked into the port and granting the augmented the ability to use the limb. This is a one time cost that includes the procedure to install this in a body, and includes limb removal if that hasn’t been done before hand. You need to purchase the Automail Port for each limb you’re replacing with Automail.

600 gold pieces
- lbs
Introduction Date: 901 CE
Effect: This allows modern Automail to be hooked into the port and grants the augmented the ability to make use of the limb. The difference here is that an Unnatural Port can be placed anywhere on the body, where a dexterous limb normally wouldn’t be. Races with tails will still get an Unnatural Automail Port if they wish to replace their tails, as most tails are not dexterous enough to be considered a natural limb; however a Natural Automail port could be placed there, but the connecting limb would have to be similar to the natural tail.
For example a Catfolk who replaces their tail could replace it with a Natural Automail Port, and then plug in a regular tail replacement with out issue, however if they wanted to attach a Scorpion Tail Automail, they would be using it at disadvantage, where as using an Unnatural Automail Port would let the Catfolk in question attack anything from an Automail tail, to a Striking Scorpion tail, to another arm.
Limitations: The mind only has enough processing power to manage so many extra limbs. Characters are limited to their Intelligence Modifier worth of Unnatural Automail Ports.

800 gold pieces
- lbs
Introduction Date: 1005 CE
Effect: This allows modern ocular automail to be hooked into the port and granting the augmented the ability to see and use the eyes special capabilities. This is a one time cost that includes the procedure to install this in a body, and includes eye removal if that hasn’t been done before hand. You need to purchase the Ocular Automail Port for each eye you’re replacing with Automail.

Automail and water:
Automail is not buoyant in the slightest or well designed to help its wearer swim, although all automail is water proof. Any water based Athletics or Acrobatics check is always at disadvantage, as swimming and treading water is difficult for Automail users. Automail with sensory feedback (All but the oldest of Reforged limbs) have been known to produce a sensation similar to a massage when submersed in water.